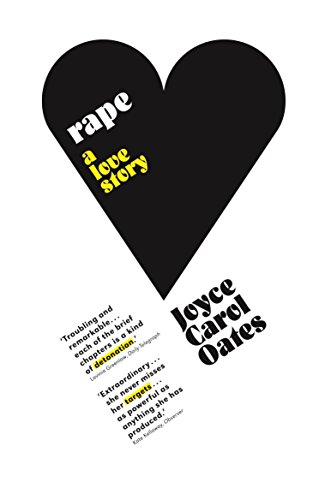 Teena Maguire should not have tried to shortcut her way home that Fourth of July. Not after midnight, not through Rocky Point Park. Not the way she was dressed in a tank top, denim cutoffs, and high-heeled sandals. Not with her twelve-year-old daughter Bethie. Not with packs of local guys running loose on hormones, rage and alcohol. A victim of gang rape, left for dead in the park boathouse, the once vivacious Teena can now only regret that she has survived.

At a relentlessly compelling pace punctuated by lonely cries in the night and the whisper of terror in the afternoon, Joyce Carol Oates unfolds the story of Teena and Bethie, their assailants, and their unexpected, silent champion, a man who knows the meaning of justice. And love.